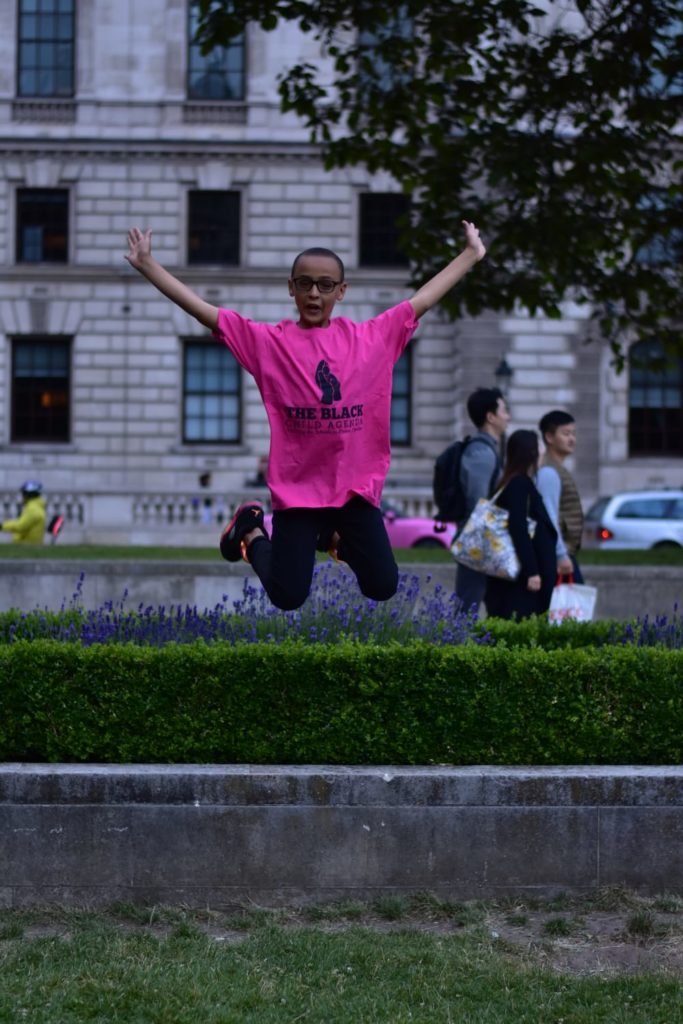 Flexi Schooling describes an arrangement between the parent and school where children are registered at the school in the usual way but attend school on a part time basis. For the rest of the time, the child is educated at home or somewhere of the parents choice. The number of children educated under flexi-schooling arrangements is growing rapidly, and there are now a number of schools up and down the UK which could be described as specialising as flexi schools.

There are a number of reasons why parents may wish to arrange flexi schooling for their children, for example:·

The Education Act 1996 states:”The child shall not be taken to have failed to attend regularly at the school by reason of his absence from the school (a) with leave” Section 444 (3)The term ‘leave’ is defined as:” ‘leave’, in relation to a school, means leave granted by any person authorised to do so by the governing body or proprietor of the school.” Section 444(9)

In practice, it is usually the Head teacher of your child’s school to arrange flexi schooling , therefore you should prepare a robust proposal and set up a meeting with the head teacher.

Whether or not it is allowed is entirely up to the head teachers discretion. The head teacher will probably want to discuss the proposal with his/her senior staff, form teacher and possibly the school governors. The Head will probably contact the Local Authority for their opinion as the head teacher may not have previously encountered flexi-schooling and will want to discuss the legal implications. However with the current climate of COVID-19 more and more parents are seeking this option for their child and family, especially parents of children from the African & Caribbean community. With the high risk to people of this background contracting COVID, Those in the diaspora are still awaiting government guidelines specific to the needs of Black students to ensure even more protection is being put in place. 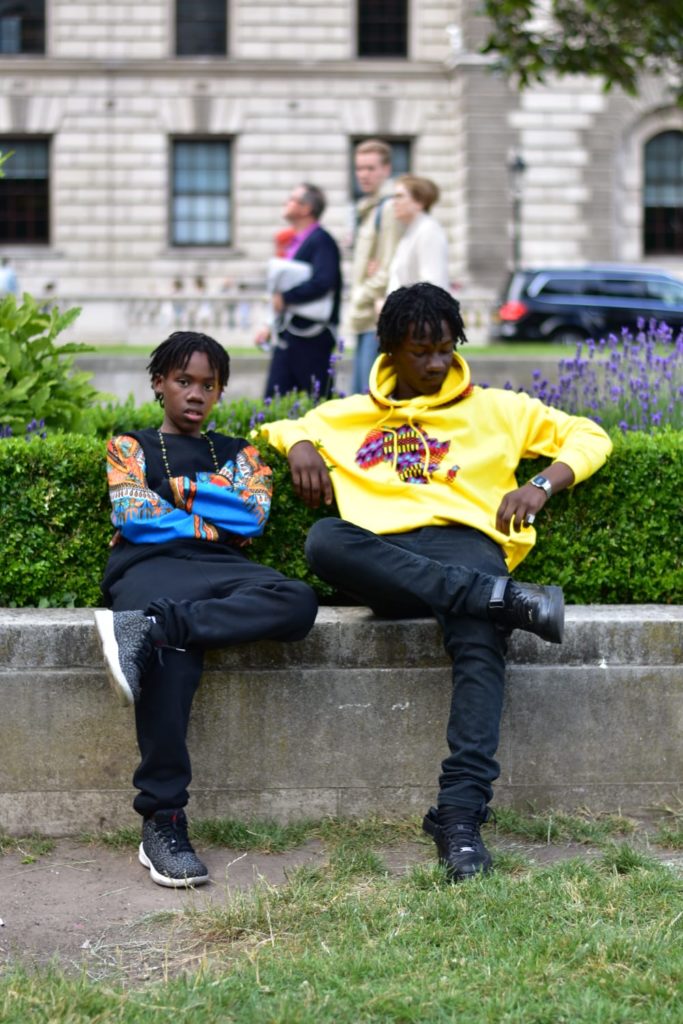 What are the different types of exclusion?

is for a specific period of time. A pupil may be excluded for one or more fixed periods (up to a maximum of 45 school days in a single academic year). In exceptional cases, usually where further evidence has come to light, a fixed period exclusion may be extended or converted to a permanent exclusion.

Pupils whose lunchtime behaviour is disruptive may be excluded from the school premises for the duration of the lunchtime period. An exclusion that takes place over a lunchtime would be counted as half a school day. The legal requirements relating to exclusion, such as the head teacher’s duty to notify parents, apply in all cases.

involves the child being removed from the school roll. However, the head teacher must not remove a pupil’s name from the school Admissions Register until the outcome of the Independent Review Panel (if this route is followed by parents).

In what circumstances can a child be excluded?

A pupil must only be excluded on disciplinary grounds. The decision to exclude must be:

A decision to exclude a pupil permanently should only be taken:

“in response to a serious breach or persistent breaches of the school’s behaviour policy; and where allowing the pupil to remain in school would seriously harm the education or welfare of the pupil or others in the school”.

When reaching the decision to exclude a child, the head teacher must apply the civil standard of proof, i.e. ‘on the balance of probabilities’, which means it is more likely than not that a fact is true.

Under the Equality Act 2010 schools must not discriminate against, harass or victimise pupils because of their:

For disabled children, this includes a duty to make ‘reasonable adjustments’ to policies and practices.

However a head teacher could lawfully exclude a child for:

These duties need to be taken into account when deciding whether to exclude a pupil.

Formally arranged part-time timetables may be necessary as a temporary measure in exceptional circumstances to meet a pupil’s needs, but must not be used as a disciplinary sanction or as a long term solution.

What are the factors a head teacher should consider before deciding to exclude?

The decision on whether to exclude is for a head teacher to take. Pupils should be given an opportunity to present their case before a decision is made.

When considering whether to exclude, head teachers should take account of any contributing factors identified after an incident of poor behaviour has occurred – for example, where it comes to light that a pupil has suffered bereavement, has mental health issues or has been subject to bullying.

The Statutory Guidance is clear that early intervention should be used to address underlying causes of disruptive behaviour. This should include:

Where a pupil has received multiple exclusions or is approaching the legal limit of 45 school days of fixed period exclusions in an academic year, head teachers should consider whether exclusion is providing an effective sanction. 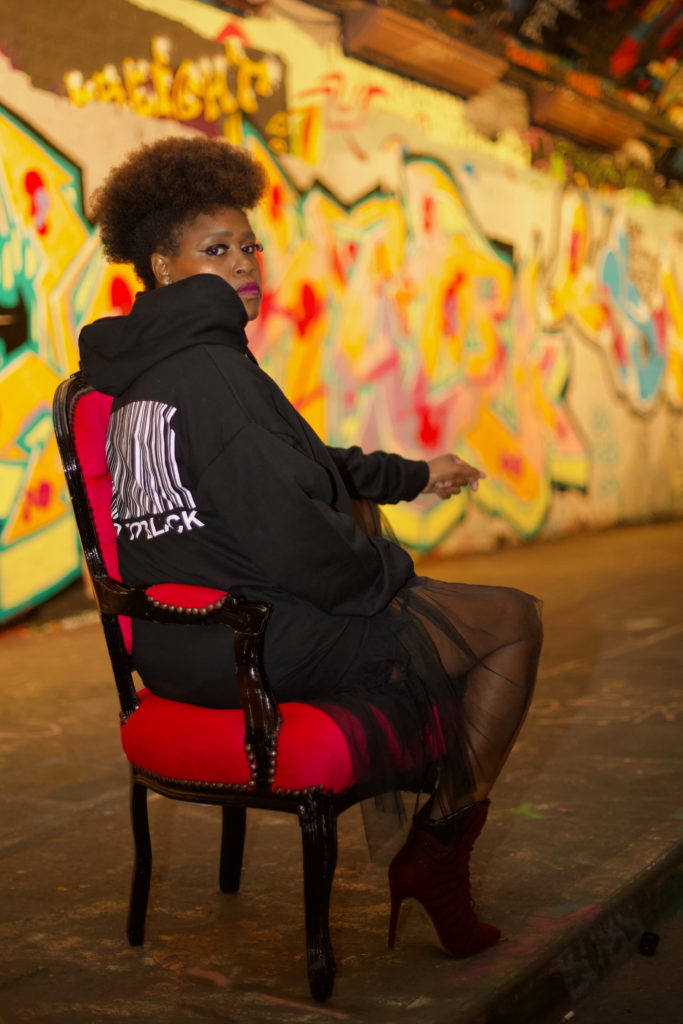 This section however has wide implications and, basically means that the school and LA must look at the wider picture than just the child’s education. If there is a case for allowing flexi schooling, in the best interests of the child’s welfare, then both the LA and school must consider it.

Your proposal should address the following:·

As the child will be in your care and absent from school there are no insurance implications for the school.

How you intend to ensure that your child will not miss out both educationally and socially.

The responsibility to ensure that the child is receiving a full time education remains, as always, with the parent. Though the LA may want to ensure itself that the child’s education is suitable to the child’s age ability and aptitude and any special needs s/he may have (as per section 7 of the education Act 1996). Advantages If it can be made to work, flexi schooling can allow all kinds of advantages for parent and child. It can mean that a child has access to resources either difficult or impossible to access from

school and allow participation in sports activities as well as accessing specialist tuition that in the current climate with cuts to education the school may not be able to offer.

It can also enable the parent responsible for education to take part time work outside the home. Primarily it offers a highly flexible education, responsive to the child’s individual needs and interests enabling the family to respond to opportunities as they arise in a way that schools would, at best, find challenging.

There are a number of problems commonly encountered by parents attempting to arrange Flexi schooling for their child:·

SAT’s -Regardless of any flexi schooling arrangements if a child is registered at a school the child’s SAT’s results must be undertaken. Should the child not take the SAT’s test then the school scores zero in all the tests the child fails to take. This is a disincentive for the school (particularly a small school) to make such arrangements. If you agree to the child attending the SAT’s tests,then the school may be fearful that the child will score poorly, again effecting the schools league table position & funding rather than the mental health and well being of the child. 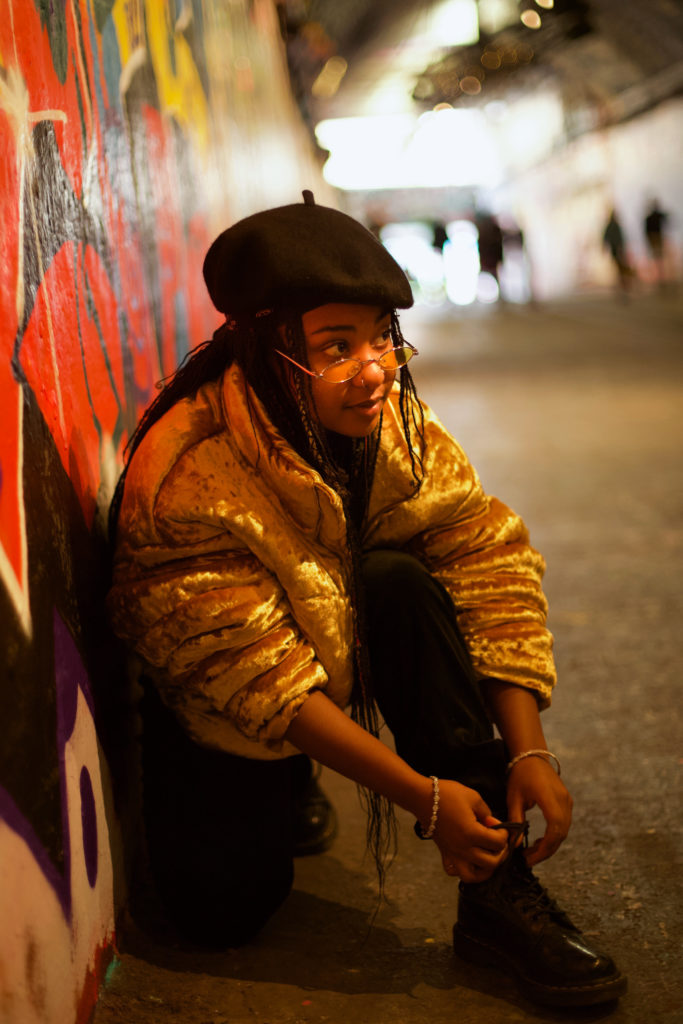 This issue must also be considered, and a solution found that works for all parties especially the child.

Want to make a difference?

Help us raise money towards supporting children and families